The Chinese counting system is fairly logical, and while it does have some special parts, once you learn it, you will know how to count in Chinese. 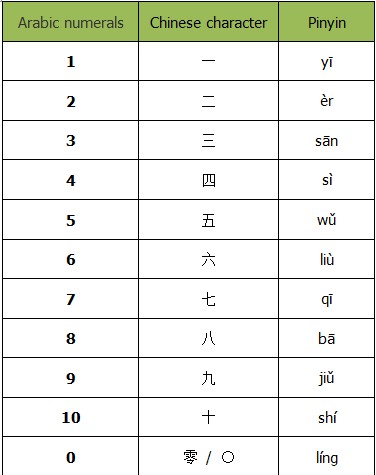 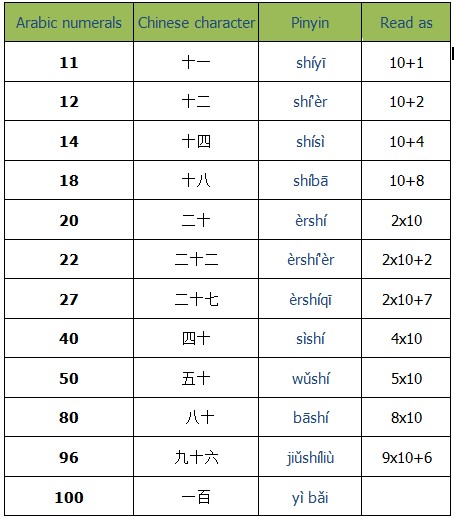 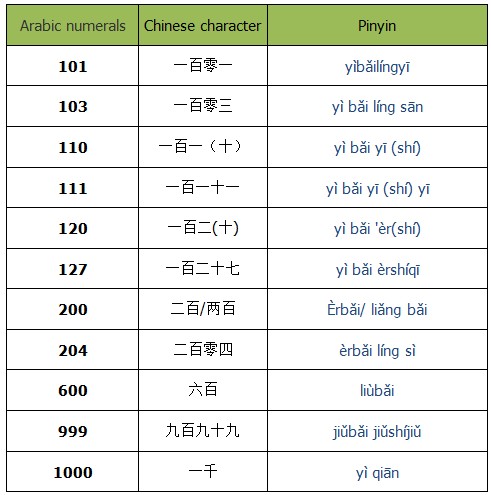 Note: A zero is pronounced or written when sandwiched by two digits: 608 is Liùbǎi líng bā. 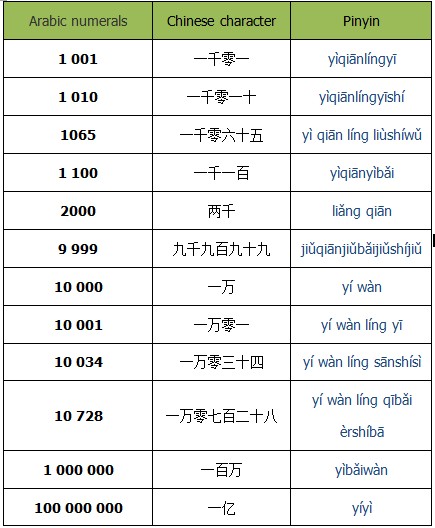 Notes: 6080 is Liùqiān líng bāshí. Notice the last zero in 6080 is not pronounced because it is not between two other digits.

If there are two or more zeroes in succession between two non-zero digits, as in 1006, only one is pronounced: Yì qiān líng liù. However, if the two or more zeroes are separate and also sandwiched, as in 60,802, each is read as normal: Liù wàn líng bābǎi líng èr.

More Practice:
Normally we do not say large numbers very often, but the numbers below are related to China, which you may want to know.

Try to read them out by yourself:

Rita Zhang
Rita is a professional Mandarin teacher, and has been teaching for more than 8 years. She has a deep love for teaching Chinese. She is also a researcher for other Mandarin learning sites, where she enjoys discovering more about Chinese grammar and culture and helping more learners. She also does copy writing for TouchChinese teaching video programs on Youtube. She focuses on HSK preparation, and is in charge of HSK training courses for teachers at TouchChinese. Mandarin is a really beautiful and special language, and Rita would like help you make constant breakthroughs in your learning.
[]
1 Step 1
keyboard_arrow_leftPrevious
Nextkeyboard_arrow_right
Learning
Touch Chinese
Support
© 2009 - 2023 TouchChinese. All Rights Reserved.