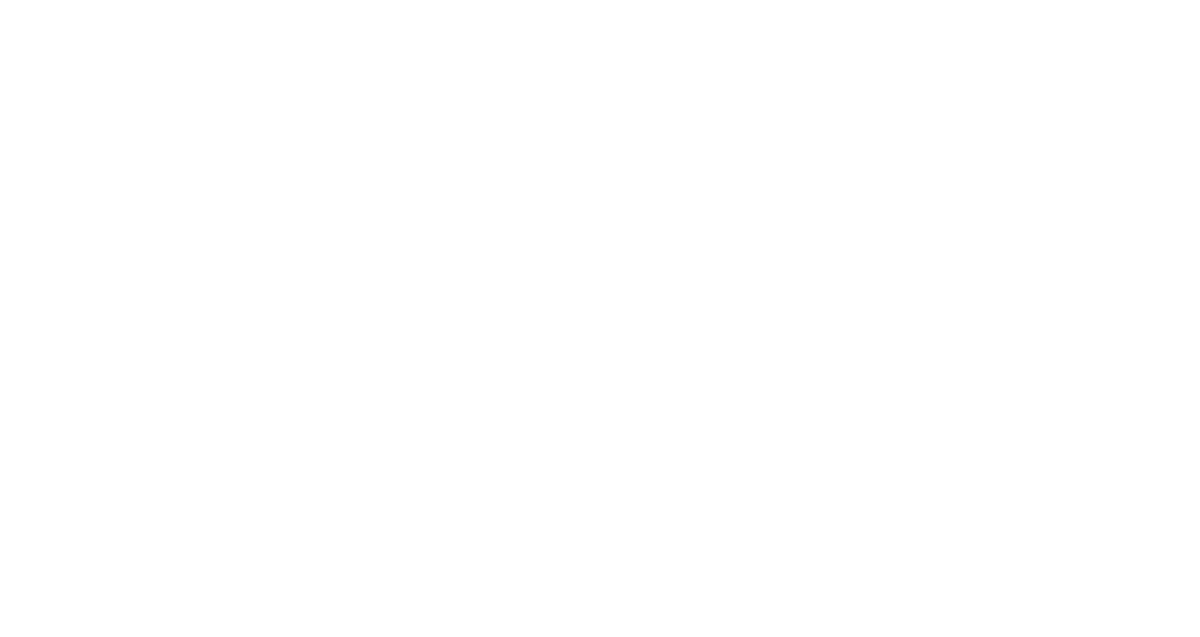 People in China have a holiday for Mid-Autumn Festival. They usually go back to their family homes. The family gathers together and enjoys the feeling of reunion, just like the round moon 圆月（yuányuè）or full moon满月 （mǎnyuè）.

The most famous story is about Houyi后羿（Hòu Yì）, the Archer. It is believed that there was a time when the earth had ten suns that would burn all the crops, leaving nothing for people to eat. Houyi was an archer and decided to shoot down nine suns and leave just one. So he did and he became an instant hero. This story we called 后羿射日（hòuyì shè rì）.Houyi was married to Chang’e嫦娥（cháng’é）. He had many apprentices who wanted to learn hunting. As he came home, he saw the western queen mother, who in gratitude for helping humans with the suns, offered Houyi pills of immortality. As he gave the pill to the wife, she hid them in a purse so that no one would steal them from her. They decided to take them together on the 15th day of the 8th lunar month when the moon was round and bright, but a wicked man named Feng Meng overheard them and wanted the elixir for himself. In the end, he was not able to steal the pills. When he tried, Chang’e swallowed the pills and slowly rose to the sky. She managed to grab to the moon and stay there as close as she could to her beloved husband. Houyi looked at the moon and cried out loud for Chang’e. He noticed a shadow of a woman in the moon and started to run and run, trying to reach her, but the winds kept on bringing him back to earth. This is the story of the Moon Festival or Mid-Autumn Festival.

What do people do in the festival? There are different ways to celebrate the Mid-Autumn Festival. The essentials are eating moon cakes月饼（yuèbǐng） under the moonlight, lighting up lanterns灯笼（dēnglong）and carrying them on the streets，and Fire Dragon dances舞火龙（wǔ huǒlóng）performed by troupes on the streets. Usually, families gather for a special dinner, and afterwards, they go outside to watch the festivities organized in the cities. There can be music, dances and the traditional Fire Dragon dances.

The most important thing during the festival is to watch the moon 赏月（shǎngyuè）and worship the moon祭月（jìyuè）, eat moon cakes, and eat delicious food under the moon. At the same time, some food will be placed under the moon as a sacrifice to the moon and the gods in the sky, wishing that they can have a good life. Chinese people see in the roundness of moon cakes a symbol of reunion and happiness. Eating moon cakes will be regarded as the most important custom of the Mid-Autumn Festival. Since moon cakes are round and shaped like full moons in the sky, people eat moon cakes so they can get good blessings. Moon cakes have many fillings, like egg yolk蛋黄（dànhuáng）, lotus seed paste莲蓉（liánróng）,  sweetened bean paste 豆沙（dòushā）and so on. They all taste delicious.

Mid-Autumn day is a Chinese traditional festival. It represents unity 团圆 （tuányuán）and homesickness乡愁（xiāngchóu）. On this occasion, Chinese families look forward to being with their families, sharing delicious food and enjoying the time spent together. At this festival, you must say it in Chinese“中秋节快乐”（ zhōngqiū jié kuàilè）！Happy Mid-Autumn Festival!