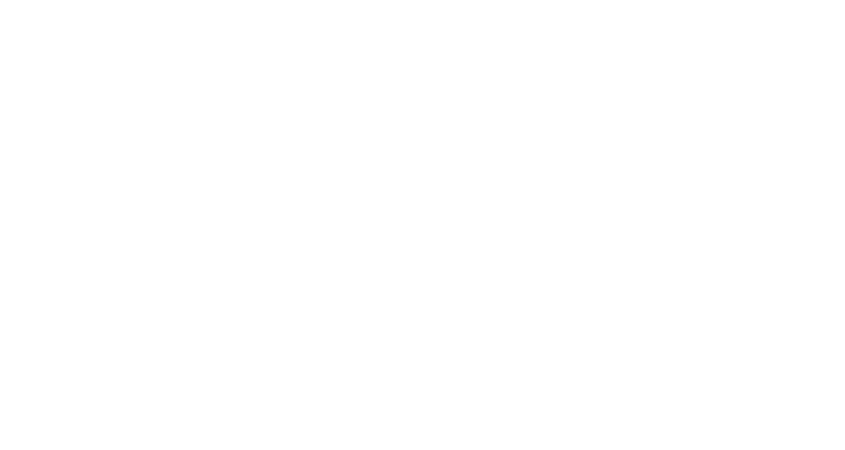 Slang is a kind of informal language which actually means other things, instead of its literal meaning. All languages have slang, and Chinese is no exception.

We all know plenty of English slang. For example, the expression ‘hit the road’ does not really mean to hit the road. It means ‘Let’s go!’ ‘It’s raining cats and dogs’ doesn’t mean that there are many animals falling down from the sky. It means ‘it’s raining heavily.’

Here are some typical Chinese slang:

Meaning: take the blame for others; be made a scapegoat 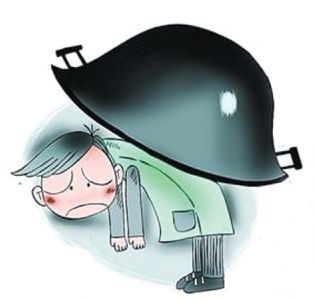 “背”means that you carry something on your back. “黑锅”literally means a black pot, but it actually means scapegoat. As a whole, this phrase means ’ to take the blame for others’.

You should tell the truth. You can’t make him take the blame for you.

Meaning: be given the cold shoulder 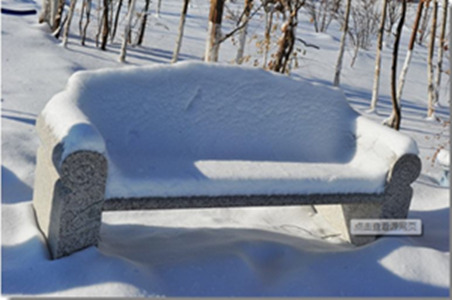 “坐”means sit. “冷”means cold. “板凳”means bench. ‘坐冷板凳’ talks about the people who are ignored and thus, not given attention for some reason.

He broke the rules too much last season. So he is being given the cold shoulder this season.

Meaning: a rare and surprising event (the English equivalent is “one for the books.”

He got up at 6 this morning. That’s one for the books!

“没” is the short way of “没有” in spoken Chinese. “门”means “门路”, or road This phrase means “No way. That’s impossible.” It originated  from a dialect, but it’s now used widely in mandarin.

Can I borrow your car?  No way！

Meaning: teach you a lesson

You’d better pay attention to your tone. Or I’ll teach you a lesson.

He reads every day. He is such a nerd, and not good at socializing.

“嘴”means mouth; “硬”is hard（opposite of soft）. But here it’s about the attitude instead of texture. It means to take a tough stance. “嘴硬” actually means someone who is stubborn and reluctant to admit his mistakes or errors.

He didn’t want to admit that it’s his mistake.

Meaning: to two-time someone 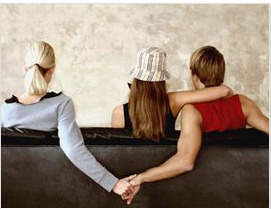 Rose and Jin ended their relationship, because Rose found out that Jin had been two-timing her.

From the above examples, you can see that Chinese slangs are vivid, wise, and amusing. It can help your conversation go more smoothly If you understand their real meaning. But more than that, if you can not only understand but also know how to use them in dialogue, it will make you more confident in conversing in Chinese, and it will make you also sound impressive.

Nemon Yu
Nemon graduated from Xi'an International Studies University four years ago with a degree in Linguistics. She has been teaching Chinese for more than four years. She also trains teachers to teach Chinese as a foreign language She has more than 60 students- the youngest one is just 5 years old and the oldest one is almost 70. She makes very personal study plans for each student. Frequent feedback in and out of class make her students always aware of their problems and progress in learning Chinese. She has made every effort to be a friend to her students and to help them learn Chinese happily.
[]
1 Step 1
keyboard_arrow_leftPrevious
Nextkeyboard_arrow_right
Learning
Touch Chinese
Support
© 2009 - 2023 TouchChinese. All Rights Reserved.